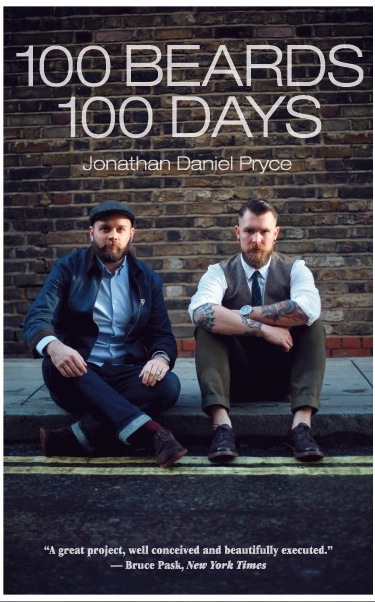 Over the past few years, the beard has re-established itself as the ultimate accessory for the modern gentleman. As a street style photographer, I’m fascinated by the emergence of trends so in the Summer of 2012 I knew facial hair had to be documented. Every day for 100 days I photographed a new beard on the streets of London. From big and bushy to trendy and trimmed, I found men across generations who all signed up to the cult of the beard, and stumbled across a hidden world – a hirsute subculture. From July 1st to October 8th 2012, the 100 beard project received groundswell of support.

JDP “rather brilliantly captures London’s beard renaissance in all its glory.” -ELLE Magazine